Best Nasi Lemak in the Eastern part of Singapore (2021)

Pied Triller with its meal

Rojak Librarian
Nature has a lot to teach us, if only we stop to pay attention.

My posts of flora and fauna and my travel logs are shared here. This blog complements my thoughts and discoveries already shared on my main blog, Rojak Librarian. (https://mymindisrojak.blogspot.com/) 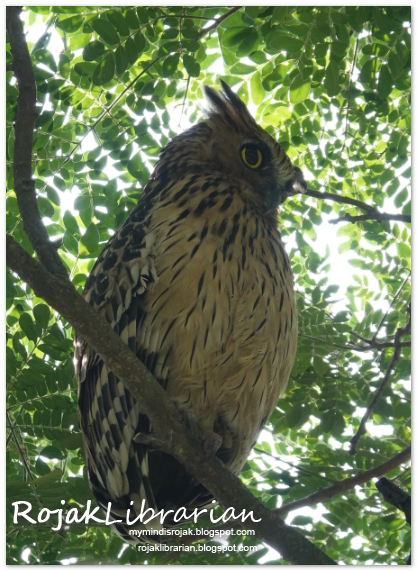 The owls of Pasir Ris Park

Pasir Ris Park often plays second fiddle to the big parks and nature reserve in Central. West and North West of Singapore, but i am pretty glad there are some green spaces left in the East. Hopefully the new "East Coast Plan" entails planting of more and different species of trees that are suitable to sustain a more diverse bird life in the East. Pasir Ris Park is also nearer to my home and i am fortunate enough over the years able to spot 3 different type of owls (do note not all on the same trip). So if you not had the chance to spot an owl yet, you may want to try Pasir Ris Park. Even if you don't catch sight on any owls, there are still other birds you may observe .  Buffy Fish Owl ( Ketupa ketupu) Often seen at Carpark C, look up at the rain trees surrounding the carpark area and you might spot them. The famous resident is Mr. One-eye Buffy Fish Owl, a local resident seen by many over the years. I wrote an article about the very same Buffy Fish Owl in 2015 .  Buffy F 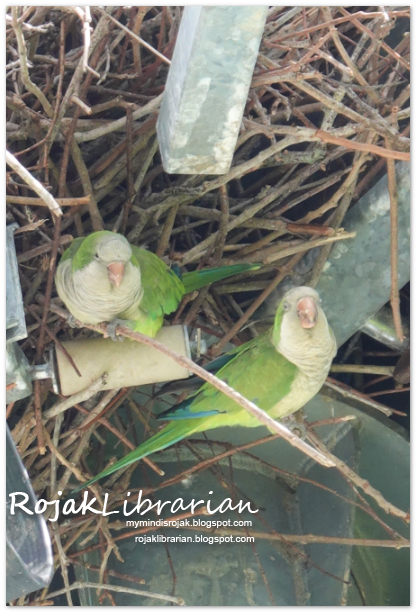 I been to Pasir Ris Park many times and on the way there, i will pass the Pasir Ris Sports Centre's swimming complex (if you use the park connector). Up the light tower, there is a huge nest. For the longest time i thought the nest was made by Grey Heron. Recent posting on the various bird groups of Singapore facebook pages, it was highlighted that this were the nest of Monk Parakeets also known as Quaker Parrots. Monk Parakeets like many parrots and parakeets were introduced to Singapore as pets. Some this parakeets have thrived over the years and spread all over Singapore and have been also added in the Singapore Bird Checklist.  At the moment, Monk Parakeet is not in this list..but who knows one day it might. Reading further about Monk Parakeets, i found out that Monk parakeets have interesting nesting behaviour. – they are the only known parrots in the world that builds nests out of branches rather than nesting in cavities. Their nest unlike the usual nest we see are fully encl 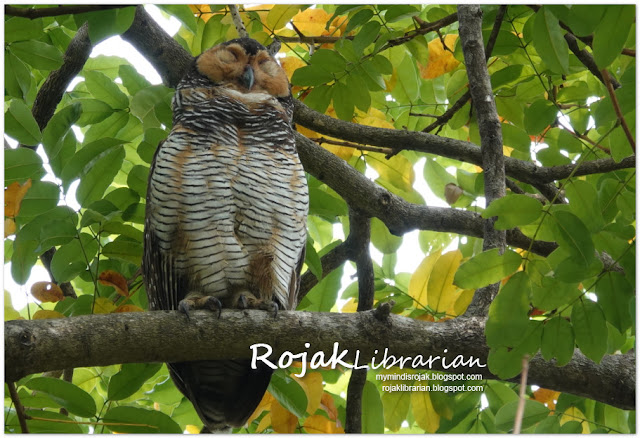 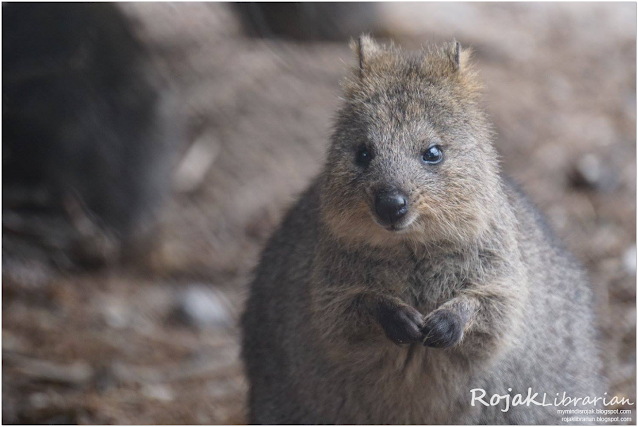 This is a long, long overdue nature travel log that actually took place in 2017!  It was our first ever maiden trip to Perth, Australia in May 2017 and flew there using Jetstar which proved an inexpensive yet comfortable 5 hour 20 minute flight time. We didn't rent a car for our maiden trip there and travel around using public transport during our 55 nights stay there. I booked my accommodations via Agoda and stayed at Baileys Serviced Apartments which was pretty good as it allowed us also to cook at "home" if we wanted to.The weather was perfect for us coming from sunny Singapore, and it only gets chilly when windy. There is plenty of things to do within and outside of Perth, with many great websites offering fantastic advice. If you plan to explore outside Perth more, renting a car will be the best option. As this is a travel log with a twist, my focus is on the birds and mammals i manage to see during my visit here, mostly taken at the beautiful King's Park and R 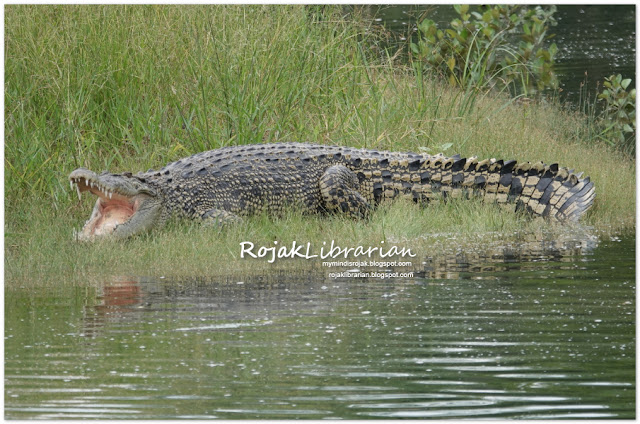 I made a trip to Sungei Buloh on 29th December 2020 during Phase 3 of COVID and this time i started from the visitor center nearest to where bus 925 stops after the dam before making my way from the visitor centre. It was a nice walk from here to the Wetland center and cross over using the new bridge over Buloh Besar River. I thought ok since the tide was a bit higher today since i arrived slightly late, i may not spot any Estuarine Crocodiles, but in fact i was so wrong. Indeed i did not see any Crocodiles on the Kranji Coastal walk, but after crossing the bridge to the Sungei BulohWetland Reserve proper, i was gamely rewarded with sighting of "Tailless" the resident crocodile here. Tailless was coined so because it was missing a bit of its tail.  There were two other crocodiles i saw, the last one floating in the pond was the smallest of the three. 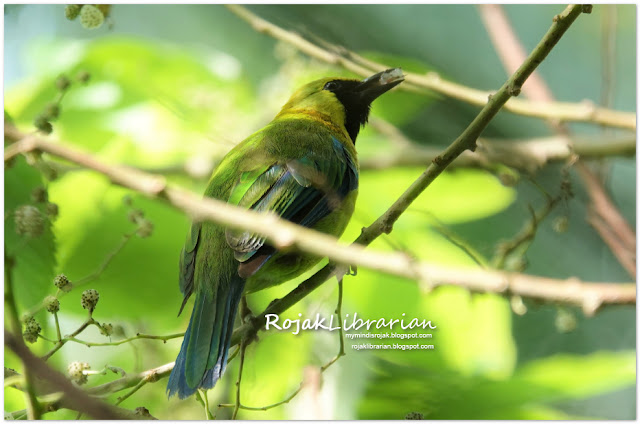 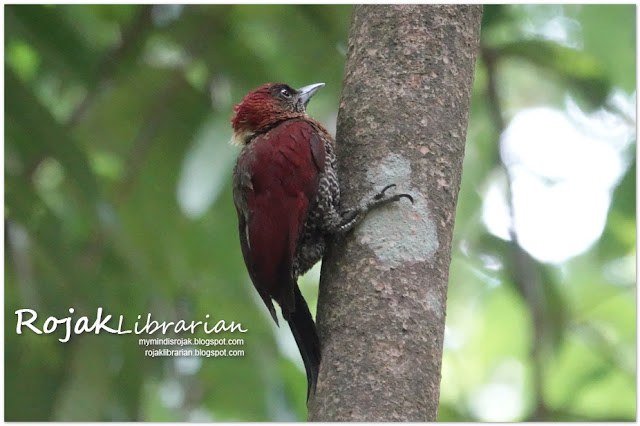 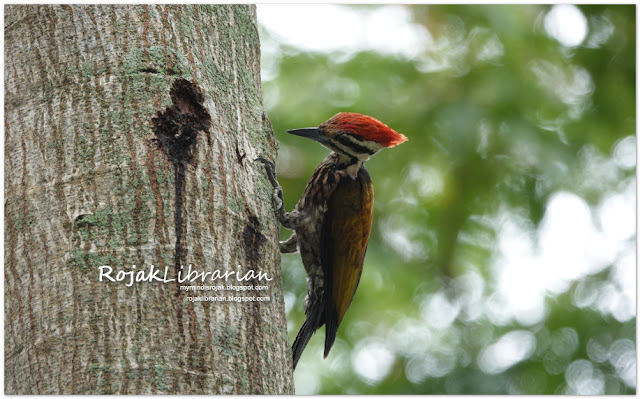 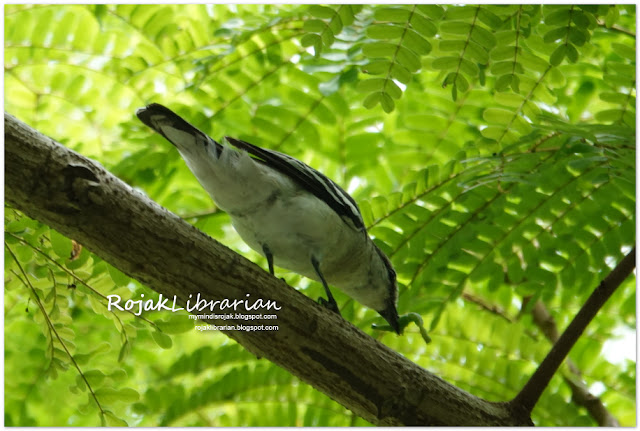 Pied Triller with its meal

Pied Trillers can be quite challenging to take photo off, especially they are usually high up a tree and actively moving around looking for food. I was fortunate to able to catch a few shots of this very active bird. Pied Triller hunting for its meal  Pied Triller with its meal 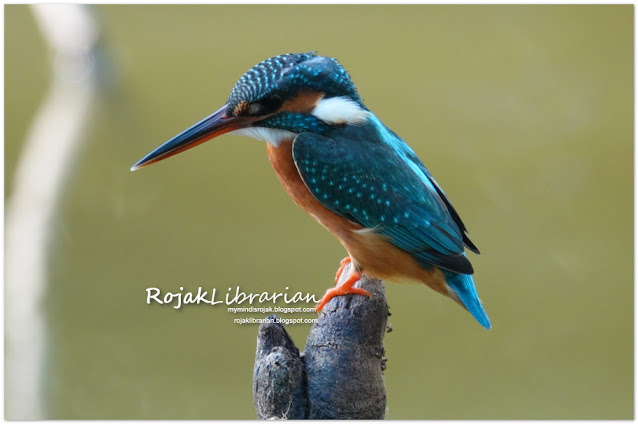